The Hitopadesha is a remarkable compilation of short stories. Composed by Narayana Pandit, Hitopadesha had its origin around a thousand years ago. In Indian Literature, the Hitopadrsha is regarded more or less similar to the Panchatantra. In the vein of Panchatantra, the Hitopadesa was also written in Sanskrit and following the pattern of prose and verse. Since its origin, Hitopadesa has been translated into numerous languages to benefit the readers all over the world.

As the term suggests, the Hitopadesha is a collection of tales that counsel and advice for the welfare and benefit of everyone. Imparting morals and knowledge, Hitopadesha is one amongst the most widely read Sanskrit book in India. The Hitopadesh is still very much popular children story book that actually help them to develop into responsible and mature adults.

Here are provided some popular stories from Hitopadesha.

Old Tiger and Greedy Traveller. Once upon a time, there lived a Tiger in a forest. With the passing years, he became too old to hunt. One day, the Tiger was walking by the side of a lake and suddenly, a gold bangle came across his sight. Quickly he picked up the bangle and thought that he could use it as an allure to catch someone. As he was under the thought process, a traveler happened to pass through the opposite side of the lake.

Once upon a time, there was a hill that sloped down to the banks of a river. At the bottom of the hill, there was a tree which made the shelter for many birds. 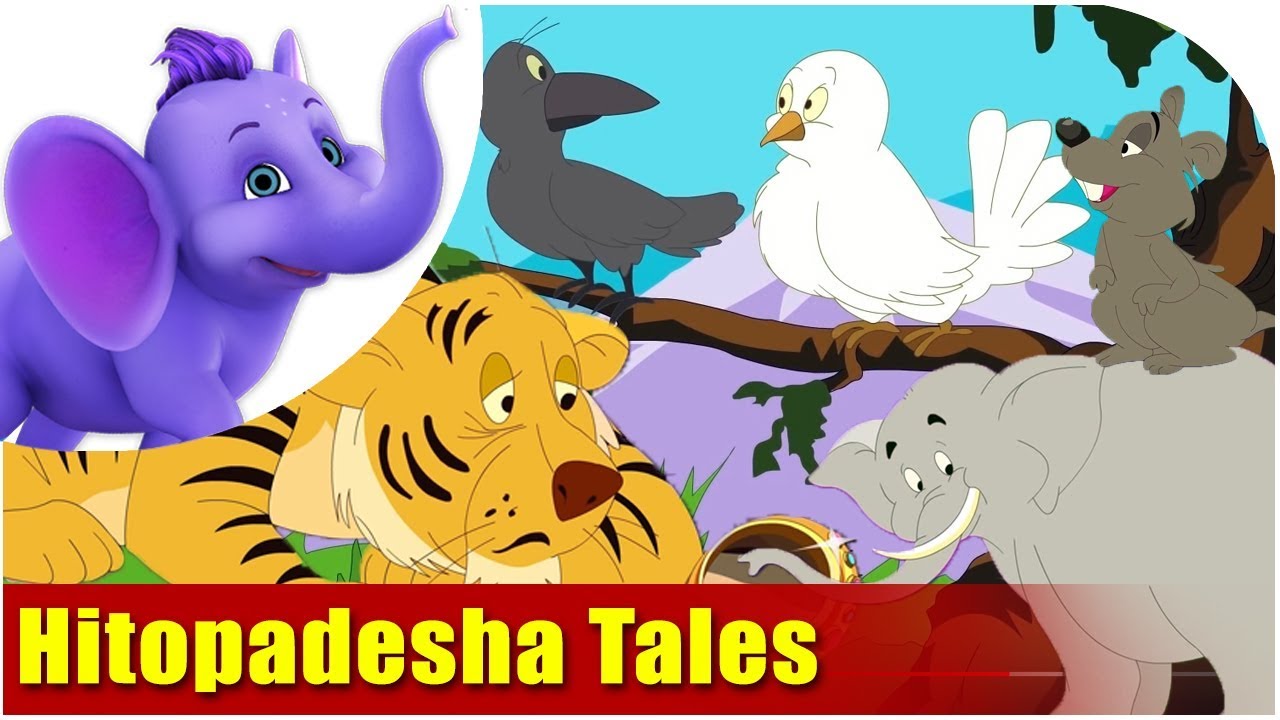 One day, a blind old Vulture came to live in the hollow of the tree. The birds welcomed the blind vulture and decided to give him a share of their food since he was old. Once upon a time, there lived an Elephant by the name of Karpuratilaka in a forest. He was brutal and haughty by nature.

He used to roam in the forest without restraint. All the animals of the forest were afraid of this wild Elephant.

Without any purpose, hitooadesha used to pull down the trees and ripped the branches. In this way, he destroyed innumerable nests with eggs and crushed the nestlings under his massive feet. Birds and Shivering Monkeys. Once upon a time, there was a huge tree on the banks of a river.

The tree made a comfortable home for the family of birds who had built their nests on its branch. The birds were living there happily as the tree with its widespread branches sheltered them from scorching sun and heavy rains. Rabbits and the Elephants. This is another nice story from the Hitopadesha collection. Once upon a time, there lived a herd of Elephants in a forest. A mighty Elephant by the name of Chaturdanta was their king.

There was a big lake in the middle of the forest where all the animals used to go to drink water and to take a bath. Once it so happened, that there was no rain for the whole year and the lake dried up. Many of the birds and the animals died of thirst. Once upon a time, there lived a Sage on the banks of a river. They were unhappy about this fact of their life. One day, when the sage was engaged in penance, a kite dropped a she-mouse and it happened to fall in the lap of the Sage.

So he decided to change the mouse into a girl. Beware of Mean Friends. This is one more interesting story from the Hitopadesha Tales. Once upon a time, there lived a Lion by the name of Madotkata in a forest. Among his followers, a Jackal, a Crow and a Wolf had developed friendship with him. However, all the three had a selfish motive behind this so-called friendship. They knew that the Lion was the King of the forest and friendship with such fierce creature would always help them. To meet their selfish ends, they started obeying and were always available at the service of the Lion.

Once upon a time, there lived a hunter in a village. He was living there happily with his family. 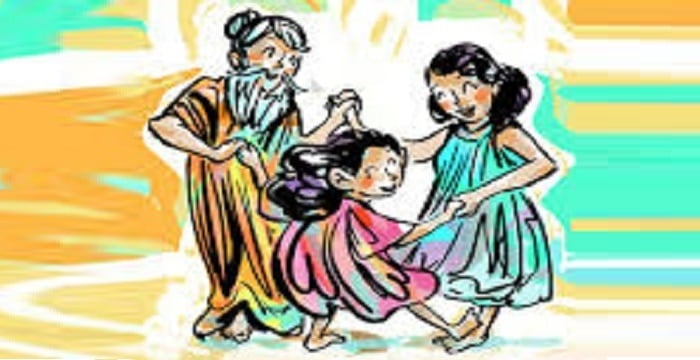 One fine morning, he set out from his home with the intention of hunting a deer in the nearby forest. It was a fortunate day as he saw a deer and killed him instantly. He hung the carcass of the deer over his shoulder and happily started hitlpadesha his home.

Washerman Donkey and Dog. Once upon a time, there lived a Washerman in a village. He had kept a donkey hitopadessha a dog to serve as his pets. The Donkey used to carry stack of clothes on his back to and fro the river.

Like this, they were leading their life under the kind shelter of the Washerman. Once upon a time, there lived a robber in a village. One day, hitopadesja stole a temple bell and ran towards the forest. A Tiger heard the jingle of the bell and became curious to locate the sound. As soon as, he saw the robber, he jumped upon him and killed him at once. The bell fell on the ground.

After a few days, a group of monkeys passed through that way. They spotted the bell and carried it to their home. By using this site, you agree to allow tale to be placed. Privacy Policy Manage Cookies.